POLICE have released CCTV pictures to identify a driver of a stolen car which was involved in a hit and run and left a woman seriously injured.

She was struck by the grey Honda Accord, taken earlier that day, that was speeding down Botteville Road, Acocks Green, around 2pm on March 6. 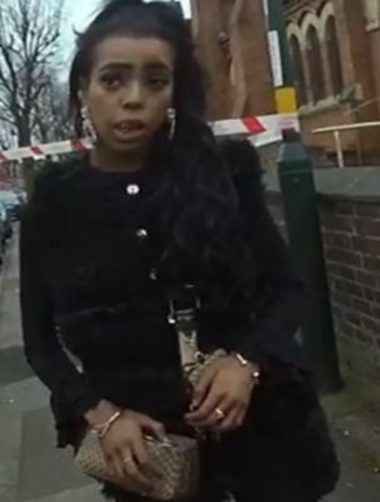 After hitting the woman, the accord collided with several parked cars, causing significant damage.

The woman, in her 30s, was taken to hospital where it was discovered she had suffered a broken pelvis.

She has since returned home where she continues to recover from her injuries.

West Midlands Police are appealing for help in finding the male driver and female passenger (pictured) who both left the scene.

PC Lucy White, from the force’s Traffic Unit, said officers were keen to hear from anyone in the area at the time who saw what happened and for dash-cam or mobile phone footage.

Anyone with information or footage should submit it via Live Chat at west-midlands.police.uk or call 101.