Shirley Brass Band in tune for a true Christmas spectacular

The performances, at Shirley Baptist Church, will be the first Christmas concerts it’s been able to put on for two years.

The 28-strong brass band has its annual afternoon Children’s Christmas concert followed by its traditional ‘Brass at Christmas’ concert on Saturday, December 4.

The festive tunes will include music from the films Frozen, Howard Blake’s The Snowman and popular carols, including Silent Night. Audience members are encouraged to come dressed for Christmas. 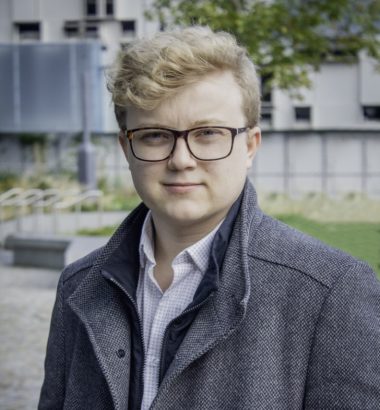 The children’s concert will last 45 minutes and none other than Father Christmas will be making a special appearance.

The band’s evening concert will be approximately two hours, including an interval.

Shirley Brass Band is one of the best in Birmingham and Solihull and regularly performs across the region, most at the prestigious Leamington Music Festival.

It also has a regular concert series at The Dovehouse Theatre.

Band secretary Sally Middleton said: “The programmes for both concerts will include some fun, feelgood favourites.

“They will be overflowing with good cheer, magical sounds and seasonal music old and new, all wrapped and delivered with a smile by the band’s conductor, Tom Stoneman.”

Subject to availability, they may also be available on the door.

Meriden MP warns developers ‘we are coming for you’