A MEMORIAL room has been opened in honour of a long-serving Samaritan who donated hours of her time to help people in need.

Cynthia Leonard, or Kate as she was commonly known, founded the Solihull Samaritans charity in 1975.

She subsequently devoted her life to helping vulnerable people going through difficult stages in their life.

During her lengthy tenure, the selfless volunteer made an outstanding contribution to the branch and offered her services to hundreds of people across the borough.

To commemorate her excellent work, The Cynthia Leonard Memorial Room has been officially opened for her friends, family and fellow Samaritans to spend time in to remember her. 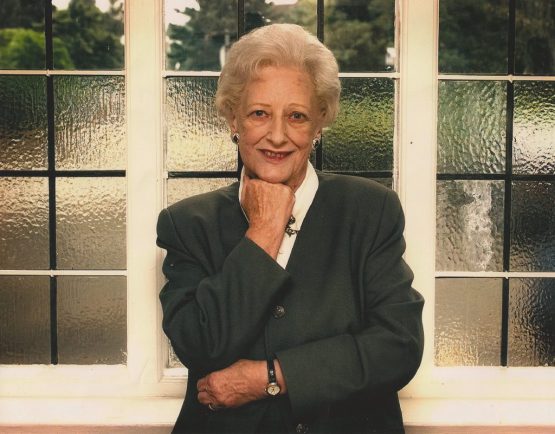 Cynthia died last year at the age of 94.

She was made an MBE in 1999 for her services to the Voluntary sector and championed a number of charities across the borough including Age UK, The Samaritans and Stroke Club, for the vast majority of her adult life.

Cynthia died on June 6, 2015 at at Swallows Meadow Nursing Home and was said to have “kept her razor sharp mind and great humour right up to the end of her long life.”

Up until just 18 months before her passing, Cynthia was still an active volunteer and she remained vice-chairman of Age UK Solihull and Solihull Care Housing and a member of the Samaritans until her death.

The daughter of a Colonel in the army, Cynthia grew up in India and was a nurse in Selly Oak during the Second World War.

Over the years her passion to help others grew.

She was very active in the church and helped get groups such as Young Wives off the ground.

The mother-of-one was the driving force behind the formation of the Solihull branch of the Samaritans in 1975 and Victim Support in 1981 and she helped set up Age Concern, now Age UK in the borough.

Tributes for Cynthia flooded in following her passing, describing the work she got up to and how she helped people over time.

Leading the tributes her son Michael said: “My mum was an exceptional lady who dedicated her life to serving the people of Solihull.

“My family and I are completely devastated by her passing but are immensely proud of the work she has done and the number of lives she has touched and supported.”

Anne Hastings, Age UK CEO, said: “Cynthia had a wonderful sense of humour, was a forward thinker and could always be relied upon to offer sensible advice.

“She was highly respected by the Trustees she served with and it was my personal honour to work with her.”