THE BROTHER of a Chelmsley Wood schoolboy who went missing on Boxing Day 20 years ago has spoken of his grief.

Lee O’Toole was just nine years old when his brother, 13-year-old David Spencer went missing with 11-year-old friend Patrick Warren – neither having been seen since.

Speaking for the first time since the tragedy, Lee, now 29, said he did not just lose his brother that day – he lost his childhood.

“He was my backbone, if I ever needed anything I’d go to him,” Lee said.

“He was outgoing and a good kid – really liked his boxing.

David and Patrick were last seen on Boxing Day 1996.

Lee remembers waking up the following morning and being told by his parents that his older brother had not come home.

But it was not until a few days later that Lee realised something was seriously wrong.

He explained: “I thought they’re just a couple of kids up to no good, but that they’d be back before they knew it when they were cold or hungry.

“But that day never came.

“About three days later the penny dropped that something was not right.

“It was very hard as a young kid.

“I didn’t just lose my brother I lost my whole life – my upbringing, my childhood, the way my mum coped.” 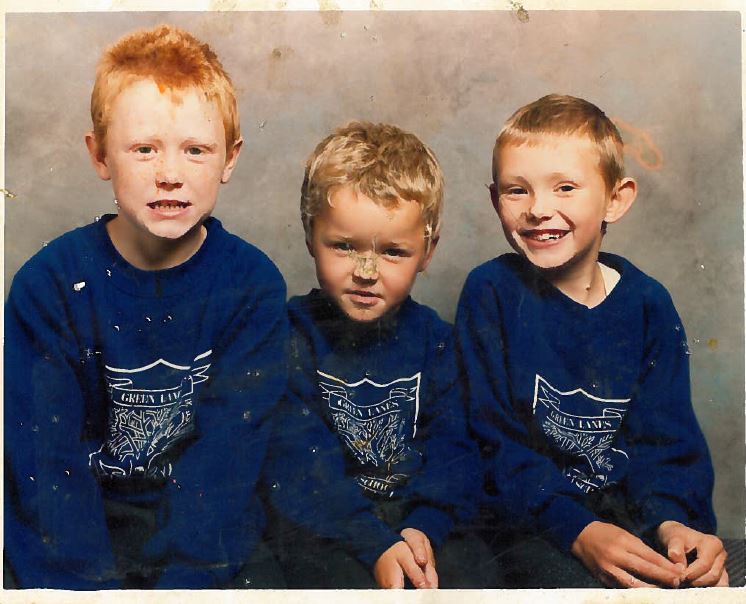 Lee watched his mother struggle with the grief, spending periods in mental health facilities, while his father worked to support the family in the wake of the tragedy.

Now a father himself, Lee said he struggles with the build-up to Christmas every year – watching other families celebrate while his own family mark a far more sombre occasion.

But with nowhere to go to remember David, Lee and his family have simply been left with nothing.

“I’ve come to terms with the fact that something bad has happened to him,” Lee said.

“Now it’s just a case of finding whatever’s left and laying him to rest – having somewhere to go on his birthday and Christmas.

“I have nightmares about what happened to him or what could have happened.

“The not knowing taunts me.

“If he gone out and got run over and passed away that would be easier as you could grieve him, bury him, come to terms with it and move on with your life.

“But it’s the not knowing.”

Now, 20 years on, Lee is renewing his family’s plea for anyone with information to come forward to give them the answers they need and to allow them to finally lay their son to rest.

Convinced that someone knows what happened to his brother and Patrick that fateful evening, Lee said: “I beg you to come forward so my family are able to move on and lay him to rest and have somewhere to go to remember him.

“At the moment we have nothing and are just left with an empty void in our lives.

“Please, if you know what happened or you have any information at all – no matter how big or small – just phone in and let us know.

“It could be the different to cracking the case and not.

“There is not one day that goes by that I haven’t thought of him in one way.”

Meriden MP warns developers ‘we are coming for you’