TWO Solihull Labour Councillors have reportedly left the party, with one crossing the floor to the Conservatives and the other heading for the Green Party.

Both represented the ward of Kingshurst and Fordbridge.

Sam Mather, the chair of Solihull and Meriden Labour Party said they had left for both political and personal reasons. 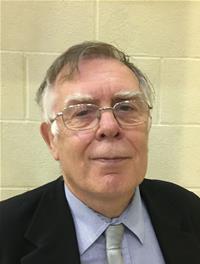 ‘We’re frustrated with the decision by two of our councillors to leave the party,” he said.

“This is a slap in the face of everyone who voted for them under a Labour Party banner, the people of Kingshurst and Fordbridge voted for a Labour representative and now will not receive that. 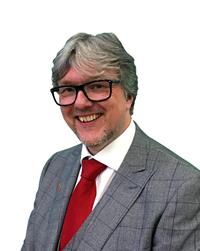 “I believe that these two councillors should both now immediately stand for re-election under their new party’s name to allow the people a choice in who represents them and prevent the people of Kingshurst and Fordbridge being misled.”

He added: “Couns Brain and Cole are both one term councillors, one of whom had previously received a reprimand from the party for failing to attend important council meetings, resulting in a licensing meeting being postponed at the taxpayers’ expense.”

The move leaves Labour without a single representative on Solihull Borough Council for the first time in decades further denting their battered morale.

Coun Cole was also the leader of the Labour group on the council.

Tributes left for motorcyclist who died in Bentley Heath