TV chef Ainsley Harriott is to headline the grand return of Solihull Food and Drink Festival later this month. 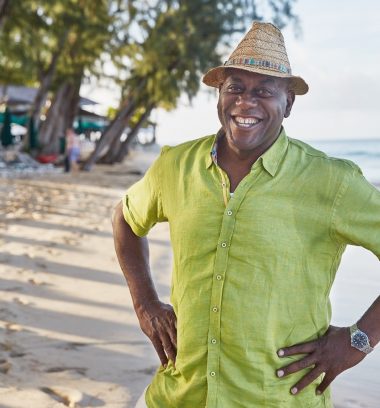 Organised by Solihull BID and supported by RR Events, this year’s event will also feature the live music Rum and Reggae zone featuring the top tribute acts Rats In The Kitchen and Badness.

Plus, there’s the demo kitchen, taster tent, restaurant voucher booklet and roaming entertainment across the town centre and inside Touchwood.

And look out for dinosaurs looking to make Solihull their new home!

On Saturday 25 September, Ainsley Harriott MBE takes the reins, entertaining the crowd with his unique style in the demo kitchen before signing copies of his new cookbook in Touchwood.

He will also be joined by a line-up of great cooks including Michelin star chef and local man Glynn Purnell and Laura Adlington, finalist on Great British Bake Off 2020. 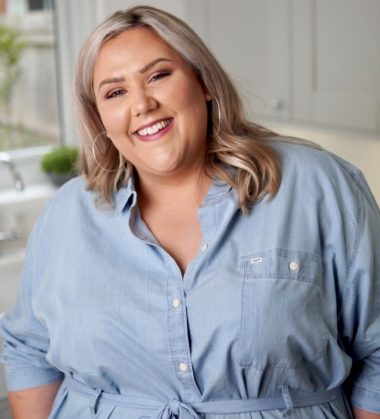 Super baker Laura Adlington will be adding to the flavour of the festival.

“I’m delighted to be coming to Solihull on September 25 for the Solihull Food and Drink Festival,” said Ainsley.

“I’ll be hoping to tickle your taste buds with cooking demonstrations and I’ll also be signing copies of my latest cookbook.

“I’m so looking forward to seeing you all for what promises to be a fantastic weekend!”

On Sunday, September 26, the festival will focus on the younger generation with adventures in food and science presented by the Gastronaut, known for his fun shows on BBC and CBBC, and arts and crafts specialists Creation Station in Mell Square.

Laura Adlington will also be on hand to showcase the baking skills that made her a firm favourite with viewers.

The town centre crowd will be wowed throughout the weekend with plenty of roaming entertainment including Zeus the giant T-Rex, the Comedy Waiters, Juggling Jim and kids’ favourite, the Bubbleologist.

Melanie Palmer, chief executive of Solihull BID, said: “This year’s food festival is a huge celebration of all the things we’ve missed over the past months – food, fun, entertainment and laughter.

“Solihull leads the way in offering a safe, colourful environment for everyone to enjoy. Dinosaurs, Ainsley Harriott, street food and reggae – what more could you want?”