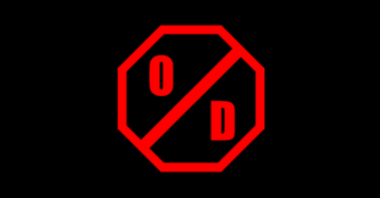 A CAMBRIDGESHIRE downpour did little to dampen the spirits of the Octavian Droobers in their latest outing last weekend.

The club’s orienteers raced around the streets of Cambourne in treacherous conditions, at an event organised by West Anglia Orienteering Club, with some impressive showings throughout.

Bruce Bryant (M60) was first in the field on the 5km Green course with a 37:57 time, almost five minutes faster than his nearest rival – Stu Levene from Happy Hertfordshire Orienteering Club.

The longest event of the day was the Blue course, competed over 7.2km, with Sophie Kirk (W21) the shining light for the Droobers as the fastest-female runner with a finish of 48 minutes and 32 seconds.

She located 18 controls in all, enough to earn her fifth place overall.

Future COVID-safe events around the Midlands are being planned for the coming months for club members, with entires needing to be pre-booked.