Want to get around in particularly opulent fashion? Jack Evans rounds up the best cars for the job.

Rolls-Royce has just released its latest Ghost, bringing with it a whole host of luxurious and high-end features designed to make it more desirable than ever.

But of course, it’s not just Rolls-Royce that knows a thing or two about making luxury vehicles.

In fact, there are more on the market today than you might think – so let’s take a look at some of the best… 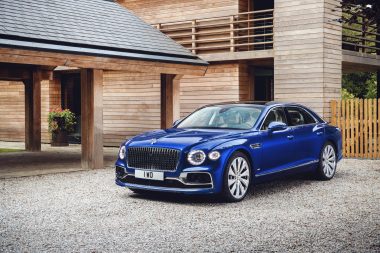 It’s often hard to think of Rolls-Royce without thinking of Bentley too. Equally British, Bentley is a brand that has brought luxury models to the market time and time again. Its latest Flying Spur is one of the best, bringing serious performance alongside a refined and classy overall driving experience. An almost legendary attitude to craftsmanship ensures that each Flying Spur feels as special as the next. 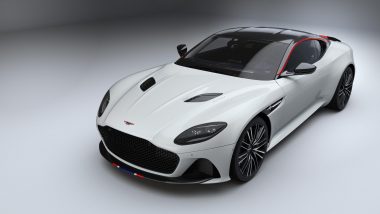 Again, Aston Martin is often a name which springs to mind when you think of high-end cars. Its DBS Superleggera is one of the most sumptuous and powerful cars it makes, bringing a twin-turbocharged V12 engine with enough force to send it from 0-60mph in under 3.5 seconds. It’s also beautifully made. Hand-stitched leather joins with other high-end materials to create a genuinely impressive cabin. 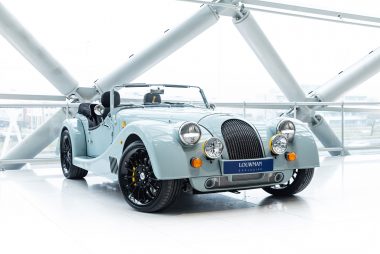 Though it might not be the most cosseting of experiences, you can’t fault the way that the Morgan Plus Six approaches luxury driving. It’s completely handmade, after all, while still retaining traditional building methods as well as utilising cutting-edge materials. Still created in Malvern, the Plus Six is a performance machine too, with a powerful straight-six turbocharged petrol engine under the bonnet. 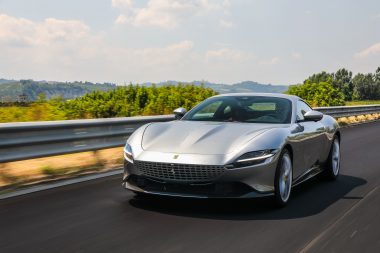 Ferrari’s latest car – the Roma – is a GT car which aims to be a little more drive-focused than usual. As such, it’s comfortable over long distances and refined at speed, yet has steering and balance which would put even hot-hatches to shame. But it’s still packed with luxurious features. It’s bristling with screens and technology too, while the material quality is the best we’ve seen from Ferrari. 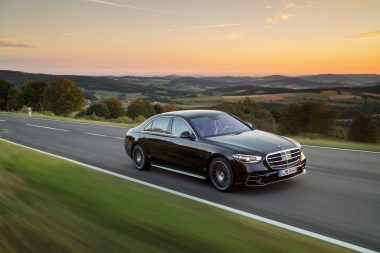 Merc’s famous S-Class is a car which often debuts some of the technological advances that we’ll see on more mainstream models in years to come. The latest version is no different, bringing features such as an augmented heads-up display, while later on in the car’s lifetime it’ll be capable of Level 3 autonomous driving.

But, of course, comfort and luxury have been kept as a key concern. It’s why the rear of the car features comfortable seats and dual screens – and there’s even the ability for the driver to share media to those sitting in the back by simply ‘swiping’ at the screen with their finger. 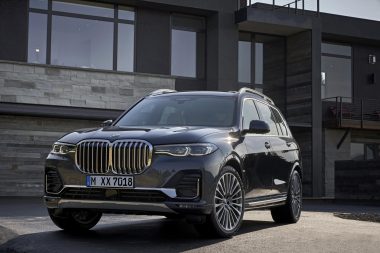 BMW’s huge X7 certainly makes its presence known from the off, with huge kidney grilles making quite the visual statement. It’s also a car with gigantic proportions which, in turn, means it’s got a lot of interior space to offer.

As BMW’s flagship SUV it gets all of the bells and whistles you could want, while well-judged suspension allows it to elegantly glide over bumps in the road. 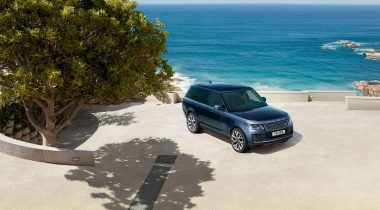 You can’t go far wrong with a Range Rover. As one of the go-to names in the luxury SUV business, the big four-wheel-drive is a car which is synonymous with a higher end of motoring. As well as a classy interior – whichever specification you go for – the Range Rover also packs genuinely impressive off-road capability which means you’ll be able to go here, there and everywhere.

This is what too much salt is doing to your body

Losing a partner: 3 people share how they’ve learned to live with grief and find joy again

Honorary degrees: What are they and how do you get one?