We may take a lot of tech for granted these days, but a lot of it was revolutionary when it was introduced. Darren Cassey takes a look.

The advancement of technology in the car industry has been incredible, if you think about it. Not long ago, cars were predominantly made up of the cabin, wheels, and mechanical parts needed to make them run.

Now however, drivers have access to a wide variety of technologies that make driving safer, easier and more enjoyable than ever before. A lot of them may seem standard now but often they were game-changers when first introduced.

Here, we take a look at some of the most important advancements in in-car technology to date: 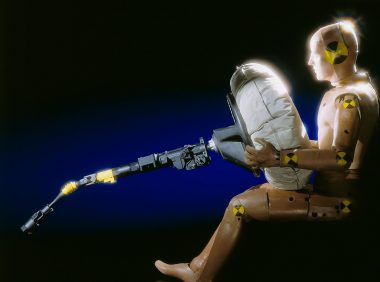 There was a time when it was simply accepted that you were taking a massive risk every time you travelled by car. Fortunately, that attitude changed pretty quickly, as manufacturers came up with new ways to protect occupants in the event of a crash.

Airbags made a huge difference, protecting occupants from serious injuries caused by hitting their head on hard cabin trim. Although they were developed in the 1950s, they didn’t come to Europe until 1980, when the Mercedes S-Class offered them as an option. It wasn’t until the late-Nineties before airbags were offered as an option at the very least on the majority of cars. 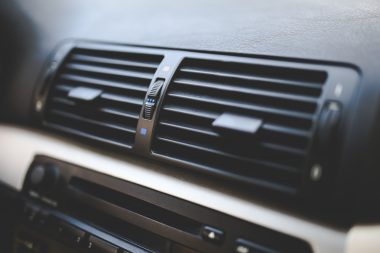 Ever driven in the height of summer, or suffered from a steamed up windscreen in a car that doesn’t have air conditioning? Neither is particularly fun, with the latter restricting the driver’s view, and the former making things so uncomfortable it can be distracting.

That’s why air con is one of the biggest innovations in motoring, making driving comfortable for millions of people. And if you have automatic air con, you can set the temperature you want the cabin at and it’ll remain constant, which is a luxury many take for granted in 2020. 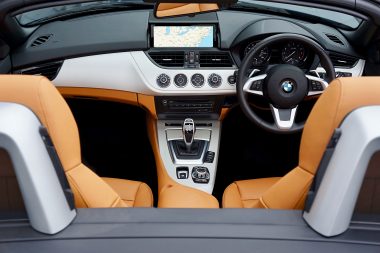 Knowing where you’re going takes a lot of stress out of driving. In the past, you’d have to look on a map and figure out a route, then use that map on your journey to try to find your way. Incredibly distracting, I’m sure you’ll agree.

However, the advent of in-car sat nav systems in the Nineties changed that for good. Still considered something of a luxury – with many cars only including it as an optional extra unless you’re buying a more expensive model – it’s an option most people tick. The peace of mind it provides is usually worth the extra cost. 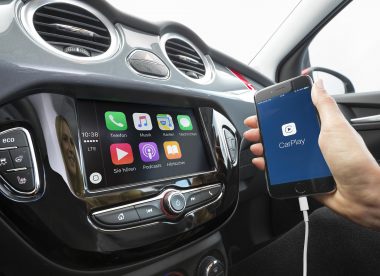 Providing entertainment while driving has always been a key selling point, with early radios replaced by tape decks, CD players and, in modern cars, smartphone connectivity. In fact, in the 1950s, Chrysler offered an optional record player that would fit under the dashboard!

Most modern cars now come with Bluetooth, which means drivers can play music and podcasts through their car speakers by hitting play on their phones. The latest advancement is Apple CarPlay and Android Auto, which provides a simplified version of each operating system to be used in the car. 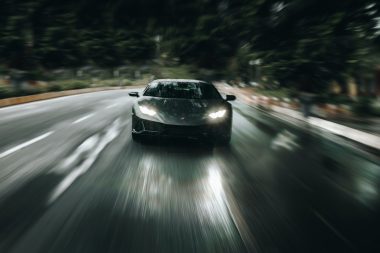 For some drivers, cruise control – which sees the car maintain a set speed itself – is a controversial subject. Those against it think it allows the driver to concentrate less, while others say it frees brain space to concentrate more on their surroundings.

Either way, cruise control systems have advanced to the point where modern cars are almost considered autonomous. These systems combine various different technologies, such as radar-assisted cruise control and lane-keep assist, to maintain a vehicle’s place in traffic without any input from the driver. For those doing long motorway journeys, it can really help with fatigue.

We’ve already mentioned how modern infotainment systems integrate seamlessly with smartphones for entertainment purposes, but a more recent innovation has seen manufacturers creating apps that let owners control aspects of their car from their phone.

These are particularly popular in electric vehicles, as you can check charging or prime the battery to a good operating temperature before setting off. But other features, such as checking if the car is locked, setting a cabin temperature remotely, or checking the car’s location, work for all vehicle types.

Our verdict: We just need cars that can fill up and wash themselves now.