This week’s bookcase includes reviews of V2 by Robert Harris and Piranesi by Susanna Clarke.

Dive into the latest blockbuster historical novel, or read a body positive manifesto from Stephanie Yeboah… 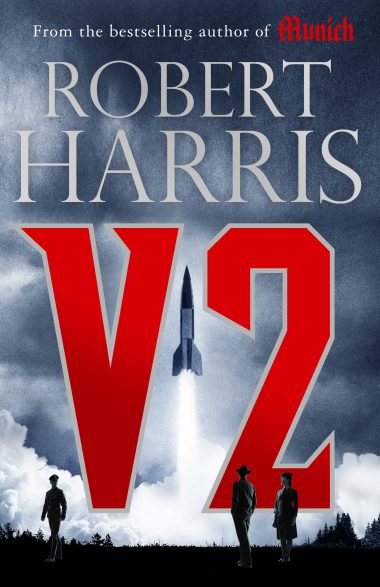 You know you’re in safe hands when you pick up a Robert Harris novel, and V2 is no exception. Largely written in lockdown, the novel turns back time to the end of 1944, focusing on the Nazi V2 ballistic rocket programme. Dr Rudi Graf and WAAF officer Kay Caton-Walsh work unknowingly against each other, showing us both the Nazi and Allied intelligence points of view. The descriptions of rocket production and painstaking photographic interpretation are fascinating in their own right, but Harris takes both historical fact and technical detail to new heights through the daily lives and emotions of the central characters. Each missile hit lists the names and numbers of the dead and injured, giving a bitter taste of the destruction caused at the time. 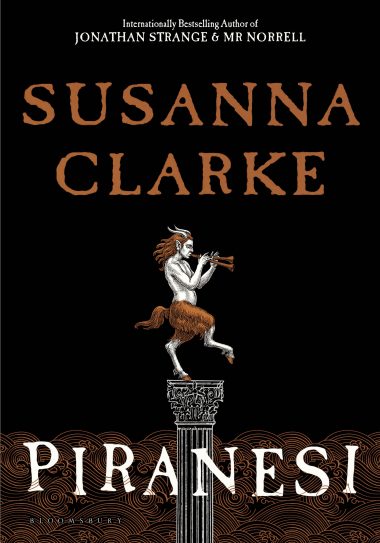 The less you know about Susanna Clarke’s enigmatic Piranesi, the better. The novel is made up of a series of journal entries, following the titular character’s near-solitary existence in their marble labyrinth of a home. You’ll find yourself holding your breath as the truth of his reality is slowly revealed. A 14-year absence has clearly not affected Clarke’s skill or confidence in writing, as her simple narrative style and careful language build tension into something fantastical and very special. Fans of her bestselling first novel Jonathan Strange & Mr Norrell shouldn’t expect more of the same; this is a relatively quick read, but its exploration of isolation and solitude makes for interesting reading. 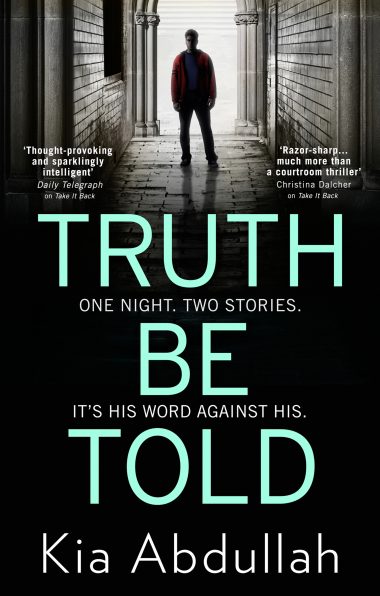 This dark thriller from Kia Abdullah is set in the privileged world of high-flying executive parents and exclusive boarding school sons. Kamran is from a family that expects a lot from him: top grades, a stellar attitude, and that he will continue to be successful long after he leaves his prestigious school. Things take a turn when he goes to a party and is assaulted by a classmate. Unable to make peace with what happened, Kamran gets in touch with a rape support advisor and the police. With counsellor Zara by his side, Kamran takes his attacker to court. Abdullah has cleverly sculpted a tale where you feel for both sides of the case. The court scenes are pacey and atmospheric, and there is more than one twist you won’t see coming. 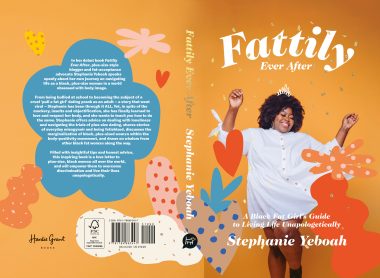 4. Fattily Ever After by Stephanie Yeboah is published in hardback by Hardie Grant, priced £12.99 (ebook £5.05). Available now

You might recognise plus size blogger Stephanie Yeboah from Twitter or Instagram. In her debut book she covers everything from fatphobia to misogyny and racism, accompanying her personal experiences with research and interviews with other prominent voices, including writer and campaigner Natasha Devon. It’s a timely reminder of how black, plus size womxn are often belittled and othered. While the writing is perhaps a bit colloquial for some tastes – with plenty of slang, exclamation marks and ‘tbh’s’ throughout – that makes it perfect for informing and inspiring a younger audience. At times it feels more like an extended blog post than a book, but you can’t say Yeboah’s personality doesn’t come through: she’s got that by the bucketload. Plus, the book is beautifully illustrated with cute and colourful cartoons.

Children’s book of the week 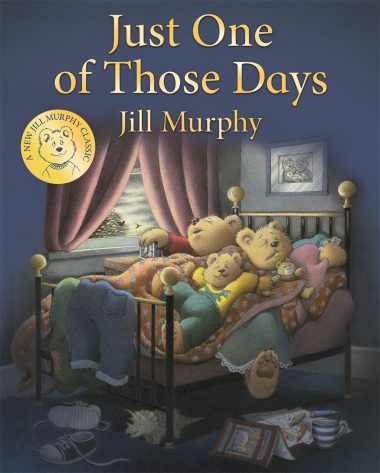 5. Just One Of Those Days by Jill Murphy is published in hardback by Macmillan Children’s Books, priced £12.99 (ebook £6.99). Available now

Just One Of Those Days tells the story of a very typical family – except, of course, they’re a family of bears. Jill Murphy’s distinctive soft prose lulls you into relaxation from the very first page, when the Bear family seem to have a bad night – and all end up sleeping in the same bed together. We hear how a lack of sleep can wreak havoc at both nursery and the office, but when everyone pulls together, it can all work out OK – teamwork makes the dream work, and all that. It’s a really lovely story, and great to see a working mum depicted and a dad who shares the parental load – something so often missing from classic children’s stories. It’s the perfect picture book to share before bed.

BOOK CHARTS FOR THE WEEK

4. The Evening And The Morning by Ken Follett

6. The Trouble With Peace by Joe Abercrombie

7. The Kingdom by Jo Nesbo

9. The Midnight Library by Matt Haig

2. Tomorrow Will Be A Good Day by Captain Tom Moore

4. My Garden World by Monty Don

5. The Wild Silence by Raynor Winn

6. Women Don’t Owe You Pretty by Florence Given

9. The Boy, The Mole, The Fox And The Horse by Charlie Mackesy

10. Once Upon A Tyne by Anthony McPartlin & Declan Donnelly

3. A Silent Death by Peter May

5. Killing For Company by Brian Masters

8. The Midnight Library by Matt Haig

Make Your Home Worth More With These Improvement Ideas

Look, no hands! Watch as dangerous drivers are caught on film by officers in unmarked HGV