The Maid is one of the biggest new releases of the week, slated for a movie adaptation starring Florence Pugh… 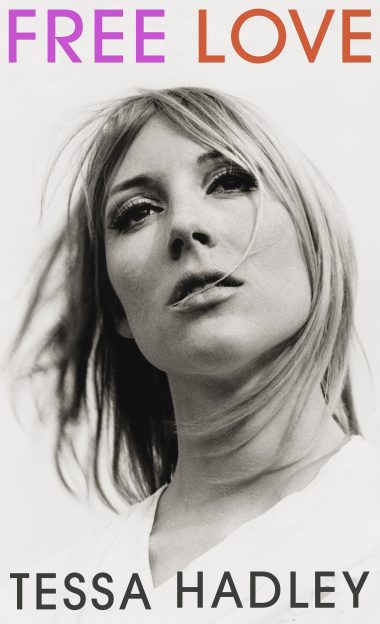 Free Love is a sensual story contrasting middle class suburban life with the freedoms of London’s Swinging Sixties. Phyllis Fischer seems settled in her quiet life with a sensible husband and two children – but, when she unexpectedly kisses the nonconformist son of a family friend who has joined them for dinner one evening, her eyes are opened to a new world and she begins to question her life – which now seems like a relic in 1967. Her affair with Nicky shakes the foundations of her family, and fundamentally contradicts what is expected of her – but is this love, a phase or a new era? With astute psychological awareness of her characters, Hadley presents a visceral and engaging picture of a bygone time. Unexpected twists and unclichéd characters support the luscious language, making this a real pleasure of a read. 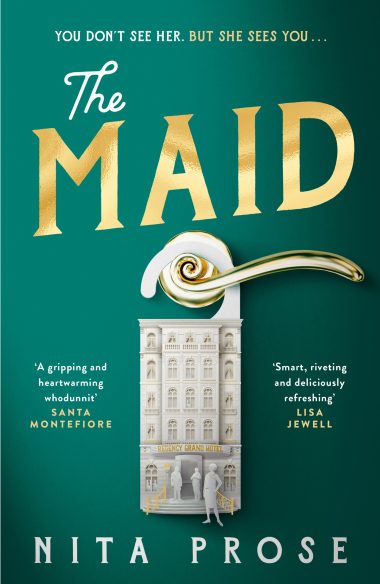 Nita Prose’s debut novel has already been snapped up by Universal Pictures – with Florence Pugh cast in the lead role – and it’s easy to see why. The Maid is a mystery thriller that will sweep you along with a story of love, loss, manipulation, and murder. Molly Gray enjoys the simple pleasure of obsessive cleaning, taking her job as a maid at the Regency Grand Hotel extremely seriously – and then she discovers a guest dead in his bed. Molly’s neurodivergent eccentricities make her a beguiling protagonist, and through her unique view of the world, we discover the power of human connection. From her beloved late gran to the kindly Mr Preston, the hotel’s doorman, and beautiful trophy wife Giselle Black, The Maid has a multifaceted cast of supporting characters. At its core, Molly Gray has a personality readers will instantly take to heart. 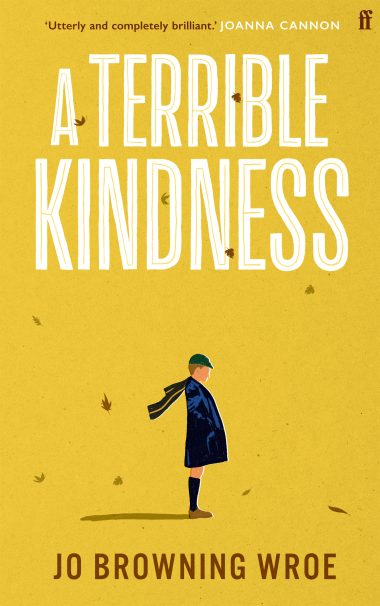 Writing a story based on the dreadful Aberfan coal disaster and emotional aftermath for those involved might not seem like an obvious subject for a debut novel. But that’s what Jo Browning Wroe has done in A Terrible Kindness, a moving and superbly written tale of families, friendships and communities, against the backdrop of tragedy. The story revolves around young William Lavery, who has a special gift as a choral singer but shuns a musical life to follow his family’s embalming business. While attending an awards evening with Gloria, the love of his life, news filters through of the landslide which engulfed a school, claiming the lives of over 100 children. William volunteers to help embalm the young bodies, little knowing how the trauma would affect his life. The writing is compelling, drawing you into the work of a profession you’ll likely know nothing about. The characters display warmth, courage and frustration, with a final message that pain can be followed by hope.

4. White Debt: The Demerara Uprising And Britain’s Legacy Of Slavery by Thomas Harding is published in hardback by W&N, priced £20 (ebook £11.99). Available now 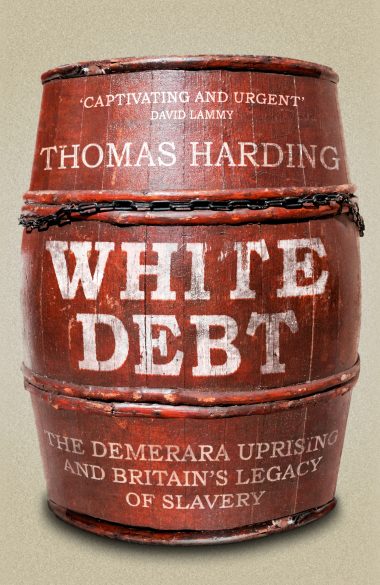 Around the time slave trader Edward Colston’s statue was toppled in Bristol, Thomas Harding discovered his family’s involvement in the slave-dependent tobacco industry in the 19th century. This sparked him to write White Debt, a history of the 1823 slave uprising in British Demerara (modern Guyana), but also a reflection on the question of national guilt and the legacy of British slavery. The uprising is remarkably well-documented and Harding gives a simple but engaging account of events, while also reflecting on the historian’s role in shaping history. In between the narrative, Harding thoughtfully relates his family’s story, his own feelings and those of Guyanese interviewees on the subject of slavery’s legacy. He does not set out with an agenda, but a desire to understand events and emotions that are not easily discussed. His conclusion – that there is a debt owed to address the wrongs of slavery – is powerfully and plainly made.

Children’s book of the week 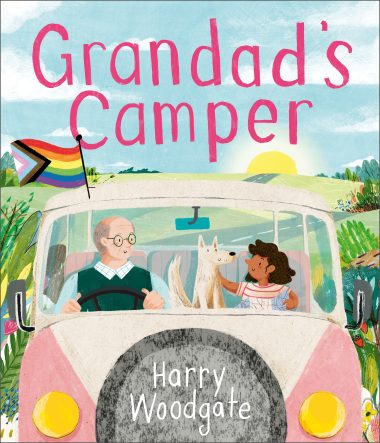 If you want to tell your children a heart-warming story about inclusion and enduring love, look no further than Grandad’s Camper. This is a magical tale from author and illustrator Harry Woodgate, whose colourful pictures grace the pages. The story starts off with us meeting Grandad as he faces a life without Gramps, the man who was the love of his life. In the past, Grandad and Gramps spent many happy days travelling the world together in a camper van, now laying abandoned under a dust sheet in a garage. It is only through the curiosity of his granddaughter, and her determination to show him life is worth living again, that Grandad can rekindle his love for travelling and days at the beach. Children will love this book, helping them touch on grief while also exploring the importance of keeping memories alive.

BOOK CHARTS FOR THE WEEK:

1. To Paradise by Hanya Yanagihara

3. Beautiful World, Where Are You by Sally Rooney

4. The Man Who Died Twice by Richard Osman

8. Once Upon A Broken Heart by Stephanie Garber

10. The Cat Who Saved Books by Sosuke Natsukawa

1. The Lyrics by Paul McCartney

3. This Is Vegan Propaganda by Ed Winters

4. And Away… by Bob Mortimer

5. The Storyteller by Dave Grohl

7. Why Has Nobody Told Me This Before? by Dr Julie Smith

9. Stolen Focus: Why You Can’t Pay Attention by Johann Hari

1. Why Has Nobody Told Me This Before? by Dr Julie Smith

5. Will by Will Smith & Mark Manson

7. The Man Who Died Twice by Richard Osman

8. This Much Is True by Miriam Margolyes

9. And Away… by Bob Mortimer

10. Hand In Glove by Robert Goddard

Jack Grealish’s journey from Solihull to superstardom, and on to the town’s first World Cup winner?